The Centre for Sexual Health and HIV/AIDS Research Zimbabwe (CeSHHAR Zimbabwe) was registered as a Trust in January 2012.

Previously known as the Regai Dzive Shiri Project, which has operated in Zimbabwe since 1999, CeSHHAR Zimbabwe houses a number of HIV prevention and sexual health research and programmatic projects.

In 2014, CeSHHAR Zimbabwe was registered as a Private Voluntary Organisation (PVO) with the Ministry of Public Service, Labour and Social Welfare. CeSHHAR has a strong commitment to strengthening research capacity among Zimbabwean graduates.

Three CeSHHAR researchers have completed their PhDs in 2013, 2014 and 2016 respectively.One researcher has been awarded a Masters in Medical Statistics.

Community engagement to ensure sustainability and ownership of programs

Transparency in organisational processes and dissemination of information

Inclusive of all regardless of gender, culture and economic status 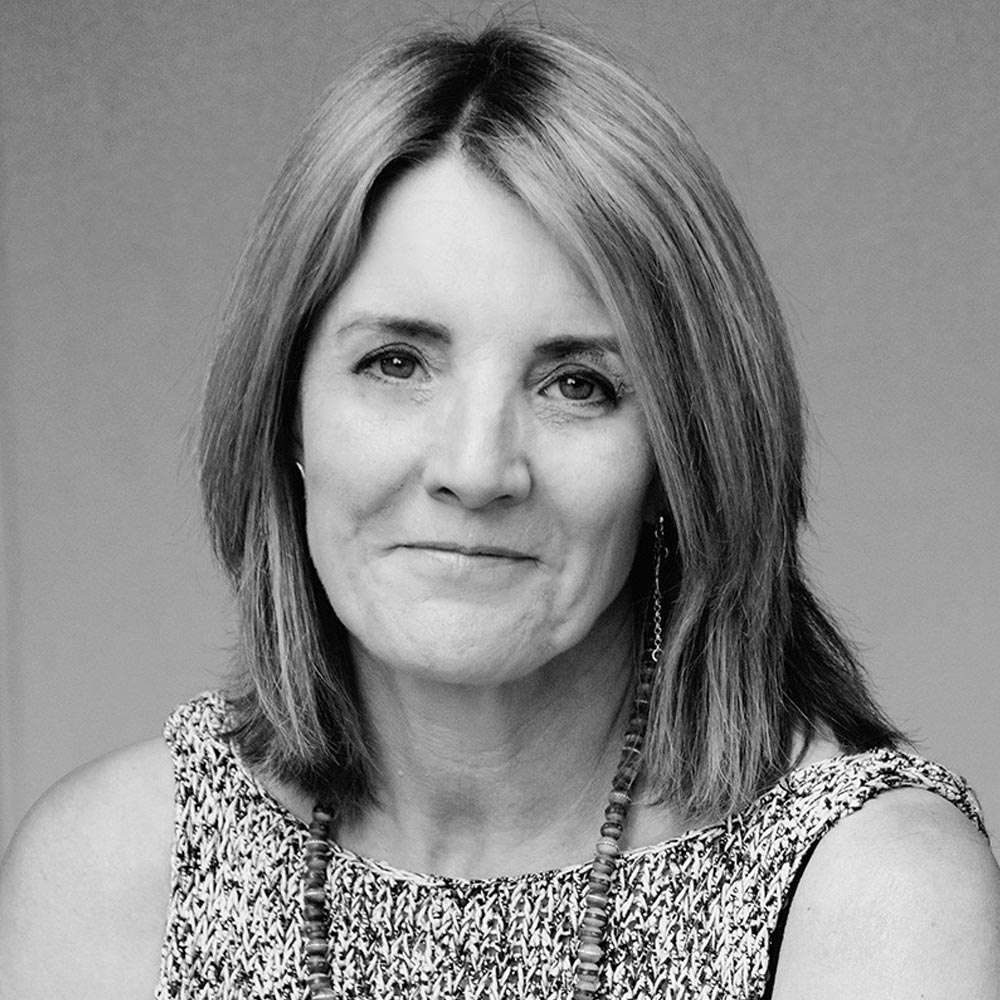 Frances moved from the Uk to Zimbabwe in 1999 and has lived and worked here full time since then. Over that time she has also worked across Southern Africa and in India. 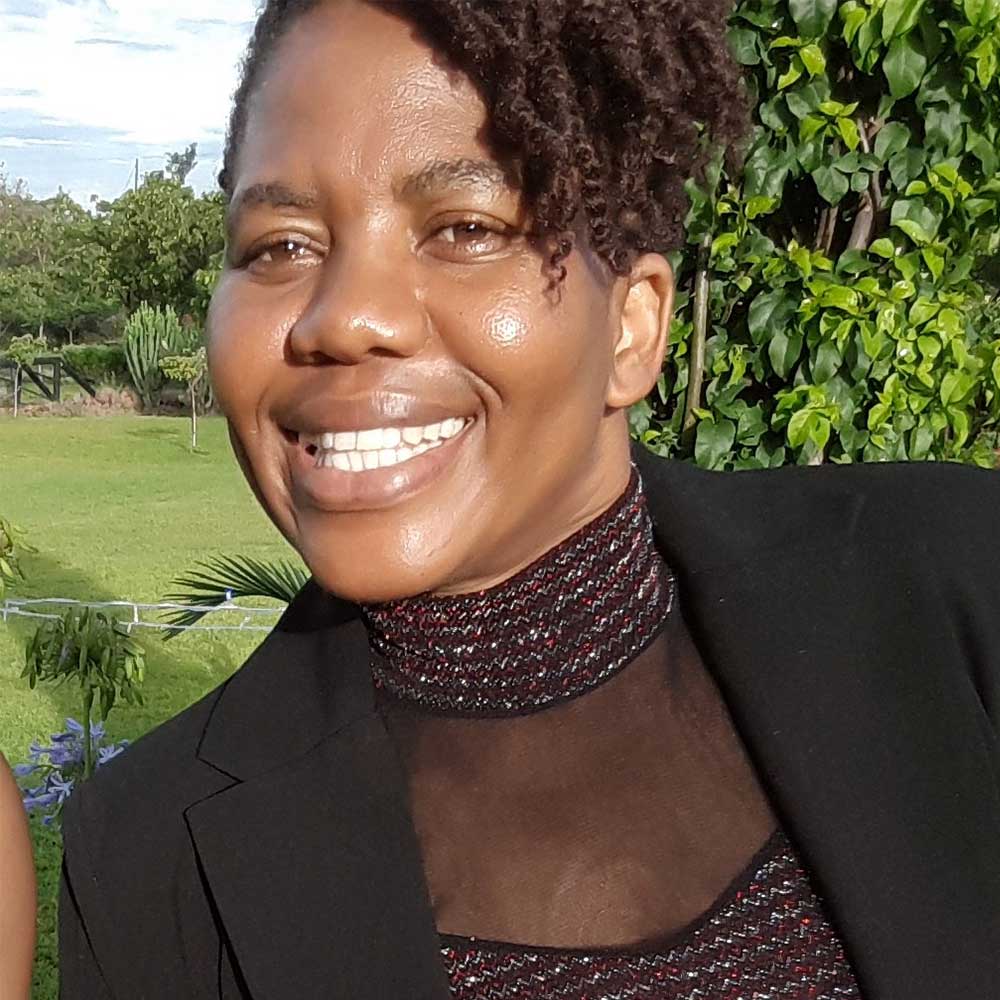 Euphemia is an epidemiologist with almost 15 years ’experience conducting research in the field of HIV. She started in 2004 with a dual research role of local (Zimbabwe) pharmacist and project coordinator 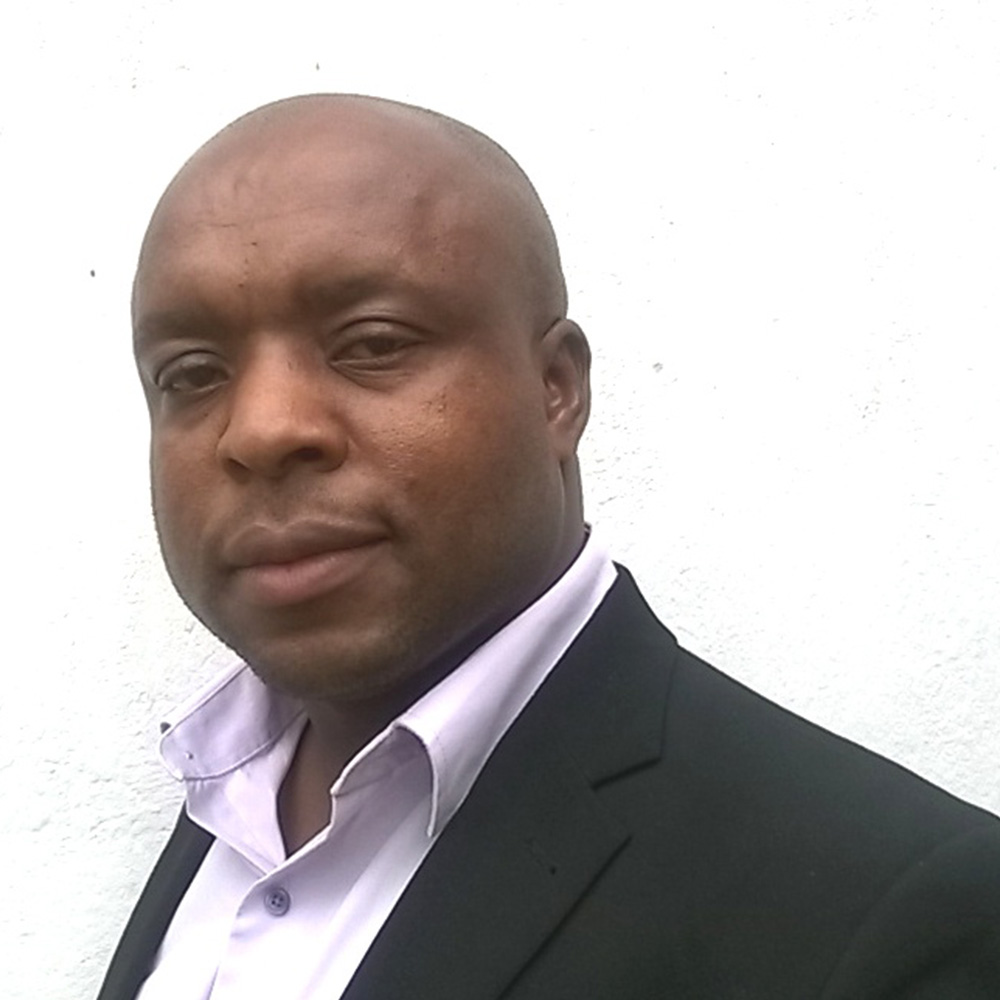 Tendayi has over 17 years’ experience working in HIV program implementation with a specific focus on strategic and policy development, advocacy and capacity building of communities

Zivai is a Zimbabwean research fellow with research experience of over 16 years gained locally, regionally and internationally. She currently manages a group of studies looking at how young adolescents are managing growing up with HIV.