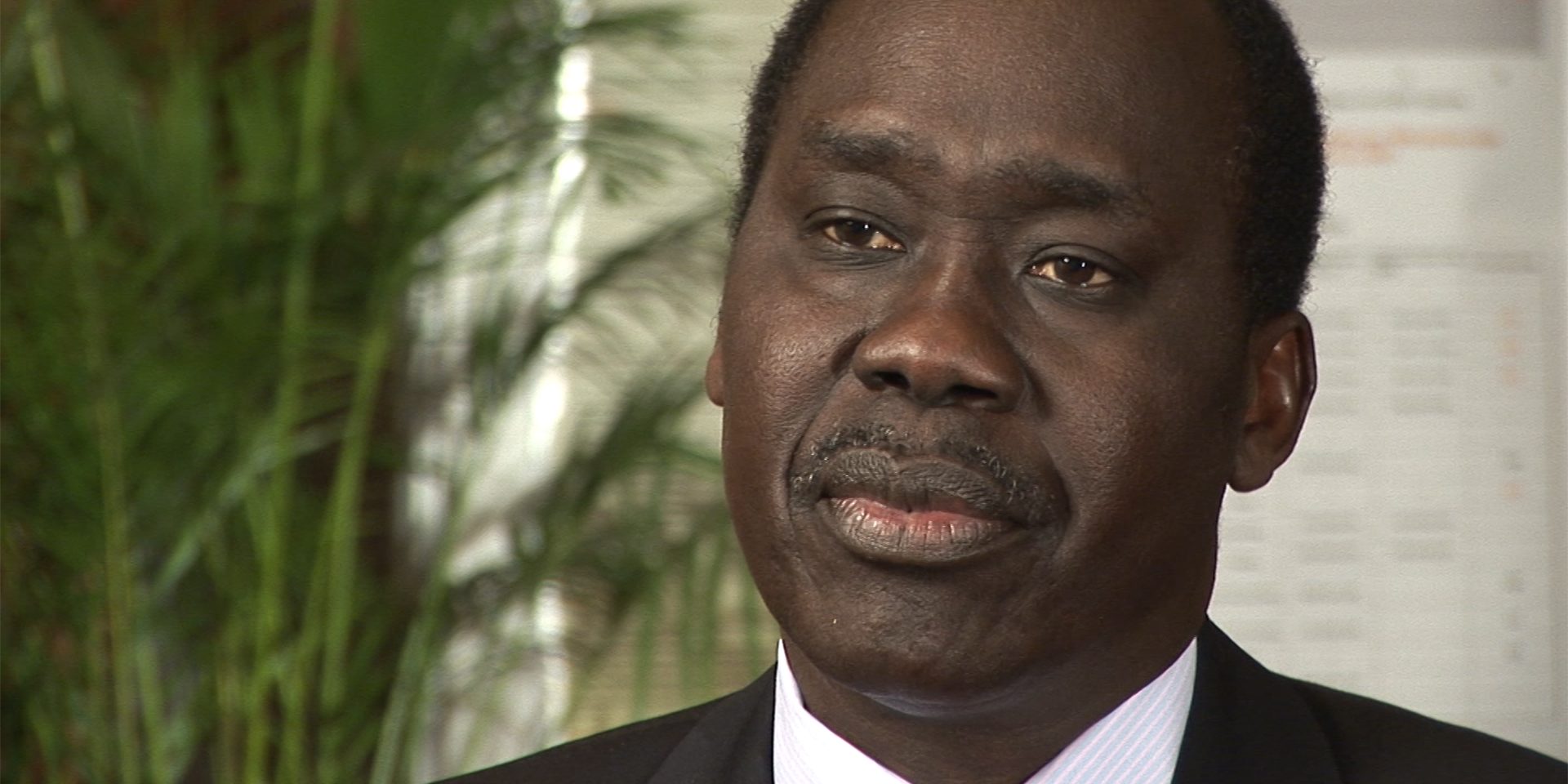 CeSHHAR Zimbabwe joins the country as well as regional and international communities in mourning the death of Professor James Hakim on Tuesday 26th January 2021 following COVID-19 complications, and in celebrating his legacy.

He was a Professor of Medicine, former Chair of Medicine at the University of Zimbabwe (UZ) College of Health Sciences and director of the UZ Clinical Research Centre (UZ-CRC), which he founded in 2001. His contributions include high-profile clinical research in HIV and tuberculosis (TB) prevention and treatment – which have given rise to a wealth of publications –, teaching and mentorship of medical students and early career researchers – including some at CeSHHAR –, and patient care as a clinician in public and private practice for over 35 years.

UZ-CRC has collaborated with CeSHHAR on various clinical studies and has led important HIV trials. One, the landmark HIV ‘treatment as prevention’ trial (HPTN 052), in which he was Zimbabwe Principal Investigator, found a 96% reduction in HIV transmission between serodiscordant couples when early antiretroviral therapy was administered. His commitment to teaching and building research capacity saw him drive successful applications for the United States Government Medical Education Partnership Initiative (MEPI)1 and the Novel Education Clinical Trainees and Research Program (NECTAR)2, both in support of strengthening medical training and research.

Professor Hakim was a prominent member of various associations and committees, including the Zimbabwe Medical Association’s Scientific Committee (which he chaired from 2005 to 2009), guidelines committees of the World Health Organization (WHO) and the International AIDS Society (IAS) Governing Council, where he was the elected African representative (2016-2020).

As a leading scientist, he was highly sought-after to speak at major regional and international conferences. In 2015, when the International Conference on AIDS and STI in Africa (ICASA) conference was relocated to Harare, Professor Hakim was immediately requested by the Minister of Health to lead the Scientific Committee on behalf of Zimbabwe.

He touched so many lives through his work and directorship, having lived in several countries and worked on large multi-country studies. Understandably, his passing has triggered an outpouring of tributes from colleagues in the medical and research fields3-7.

Despite his prolific career and accolades, which include an honorary Doctor of Science in Medicine from the University College London (UCL), Professor Hakim was a humble man who was deeply committed to his family, church – St Mary Magdalene Anglican Parish in Avondale, Harare – and his roots; he supported building of hospitals and delivery of clinical services in his native South Sudan, and was an active member of the Ugandan community in Zimbabwe, a group which includes some of his fellow Makerere University medical alumni.

As CeSHHAR, we extend our heartfelt condolences to his family and colleagues and are most grateful to have worked with, learned from and met him.

Inequalities are dangerous and must be tackled to get us back on track to ending AIDS. #WorldAIDSDay

Inequalities holding back progress in ending AIDS must be addressed. #WorldAIDSDay