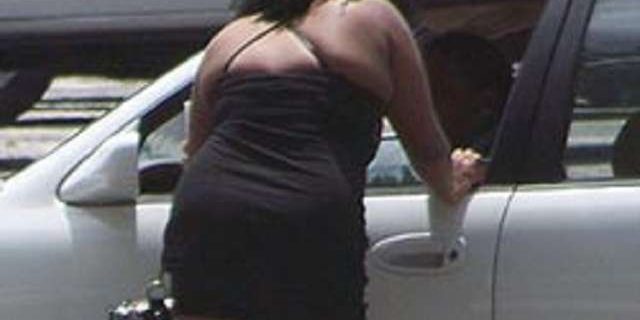 More than 3 000 sex workers in Gweru are accessing sexual health services at a Centre for Sexual Health, HIV and Aids Research (CeSHHAR) mobile clinic, a move that has empowered them and reduced sexually-related diseases, a National Aids Council (NAC) official has said. NAC Gweru district co-ordinator, Murari Hwingwiri said the joint programmes with CeSHHAR had seen sex workers being able to access health services in an environment that was specifically meant for them. “We have 3 500-plus sex workers in Gweru, who are accessing health services at CeSHHAR,” he said.

“Sex workers usually complain that they are discriminated against at health institutions, hence, through CeSHHAR, health and other issues affecting them can be dealt with through their own platform.”

CeSHHAR is an Aids-based organisation that works together with NAC to empower sex workers to improve their sexual and reproductive health. Recent CeSHHAR studies showed that the stigmatisation and discrimination of sex workers at some hospitals and clinics in Zimbabwe was hindering their access to HIV and Aids treatment and care.

Findings of a CeSHHAR study conducted a few years ago also showed that of the 52 214 people who visited the organisation’s clinics since 2009, at least 26 090 had been treated for sexually transmitted diseases and 20% had tested HIV positive.

Super exciting!! Our economic costing paper "Efficiency in PrEP Delivery: Estimating the Annual Costs of Oral PrEP in Zimbabwe" has just been published in AIDS & Behaviour.

Vaccines 💉 are highly effective against severe illness and death caused by the #COVID19 variants, including the Delta variant ⬇

And remember to make mask-wearing 😷, handwashing and keeping distance a part of your daily routine.